8 – Visionary Architect George Popper Has A Beef With Garbage

Slutsky and Mamourian get into a serious discussion with one of Toronto’s most visionary infill developers, George Popper! George is a visionary architect, developer and changemaker in the Toronto Development Scene. For his first ever podcast appearance he isn’t shy about letting us know his beef with the City and how difficult they make it to build mid-rise in Toronto. Despite these roadblocks, George has gone on to build some of Toronto’s funkiest condos and townhouses in the Annex, Leslieville area and beyond. 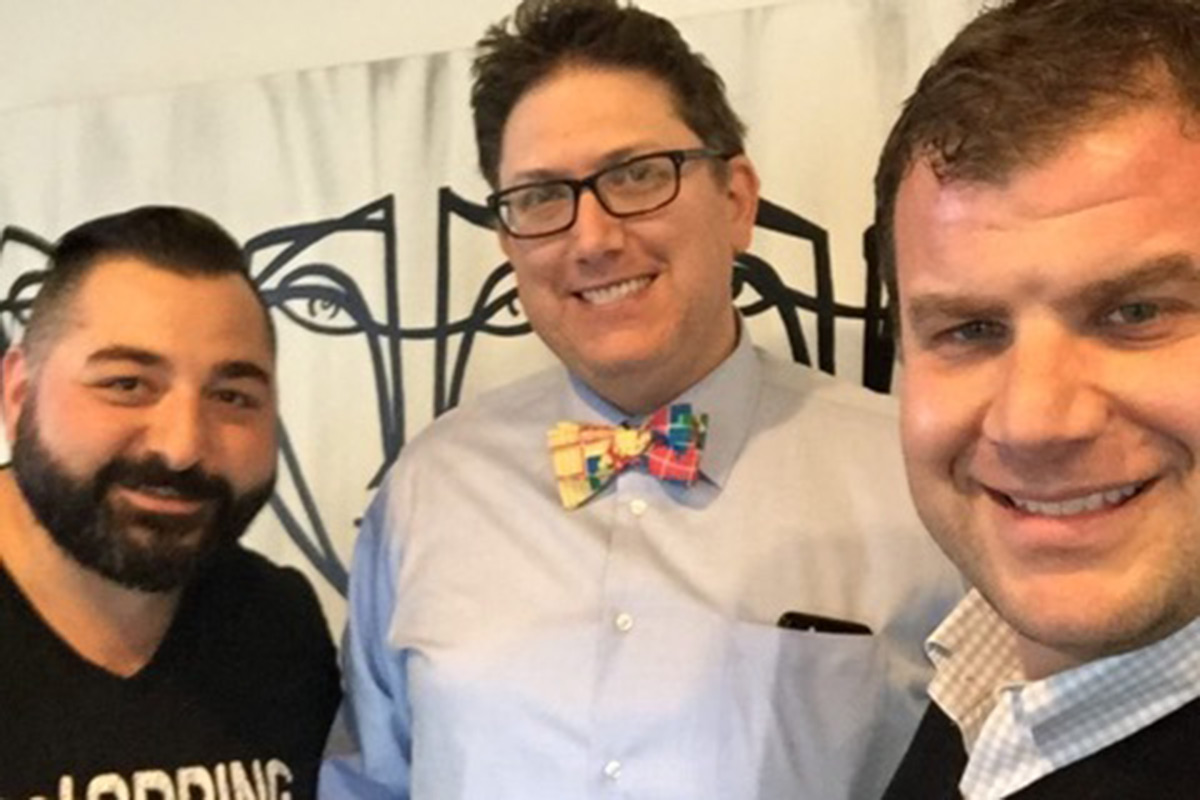 13 – Sean Galbraith On The Tyranny Of Single Family Neighbourhoods 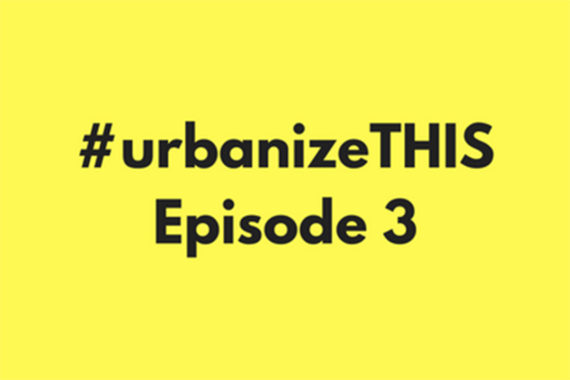 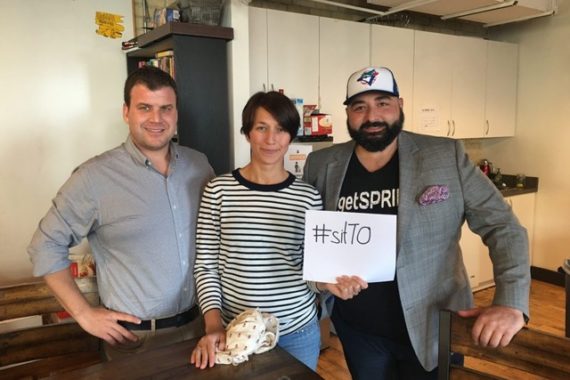