406 – What’s risk based play and what’s the deal with the basketball nets?

This week Matt and Ara chat with Janie Romoff, General Manager of Parks, Forestry and Recreation for the City of Toronto since 2014.

She’s held various senior positions with the Province of Ontario, and cities such as London Ontario and Burnaby BC.

Janie oversees the services of the Division, which includes community recreation, parks, horticulture and forestry programs, park and open space planning, capital development and environmental initiatives. Toronto Parks, Forestry and Recreation is the largest of its kind in Canada.

We discuss Risk Based Play in Toronto’s parks as well as a few other hot button items like the early removal of basketball nets in parks and why some parks don’t have swings! 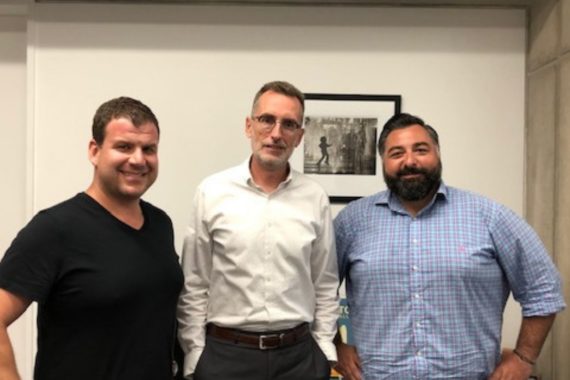 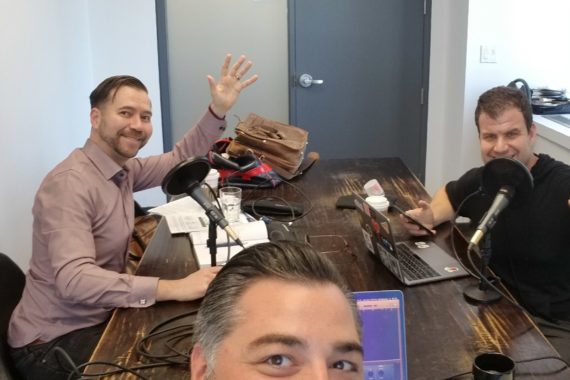 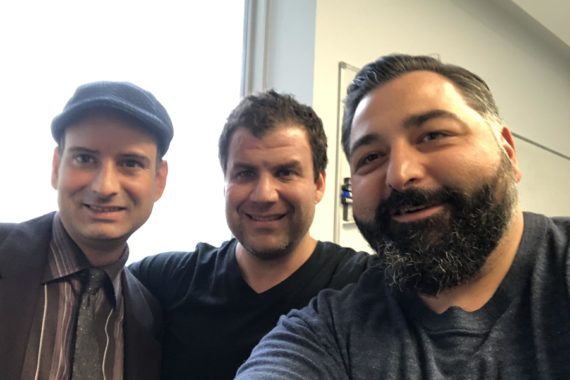